European Association for Language Testing and Assessment (EALTA) is a professional association for language testers in Europe. EALTA's interests are independent of those of any other organization. EALTA was set up with financial support from the European Community. EALTA is a non-profit organization and its activities do not generate incomes.

Europe is a multilingual continent, where the diversity of languages, cultures and traditions is highly valued. Part of such diversity is diversity in education systems and assessment traditions and values.

Given such diversity, the testing and assessment of language proficiency is a crucial component of language policies which aim to respect linguistic and cultural diversity, whilst seeking to ensure that the highest possible quality is guaranteed of the measurement of educational outcomes and of language learning and language proficiency in particular. The developments in Europe, particularly associated with language policy in the European Union and the Council of Europe, including the dissemination and wide use of the Common European Framework and the European Language Portfolio, and also with the geographical mobility in Europe and in the world in general, have highlighted the need for a European language testing association, which speaks for testers in Europe and which has no commercial affiliation or aims.

EALTA aims to represent those involved in language testing and assessment at a European level, including in the European Union and the Council of Europe as the enhancement of quality in language assessment and testing is best achieved through international cooperation. EALTA believes that international co-operation can help individuals, institutions and nations learn from each other without any diminution of their cultural autonomy.

Europe is a place where the rights of all - those living here and those still to arrive - are respected. It is a continent where the diversity of languages and cultures is an inherent constituent of our heritage and reality and is highly valued.

The initiatives at European and international level towards excluding various groups of people from mainstream society seriously undermine these European values.

These worrying developments run counter to the principles of EALTA and the Europe we represent Language assessment, as EALTA understands it, should contribute towards promoting language learning, thereby creating opportunities, not denying them.

We endorse similar statements of concern issued by other language associations across the world. We would like to reiterate the sentiment expressed by the American Council on the Teaching of Foreign Languages (ACTFL) and "remain hopeful for a future where culture and linguistic diversity is viewed as an invaluable asset that enriches the lives of all"

Visit our YouTube channel: new videos from EALTA webinars and SIG meetings now on our channel. Our channel´s name is EALTA EALTA 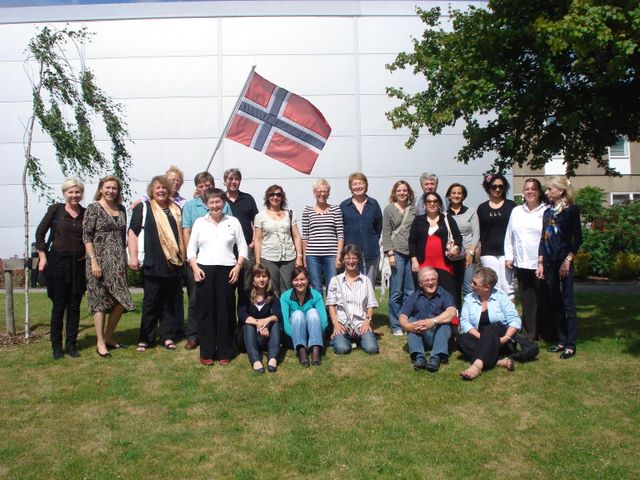 EALTA - the European Association for Language Testing and Assessment is a Charitable Incorporated Organisation (CIO), registered in England, charity number 1198137